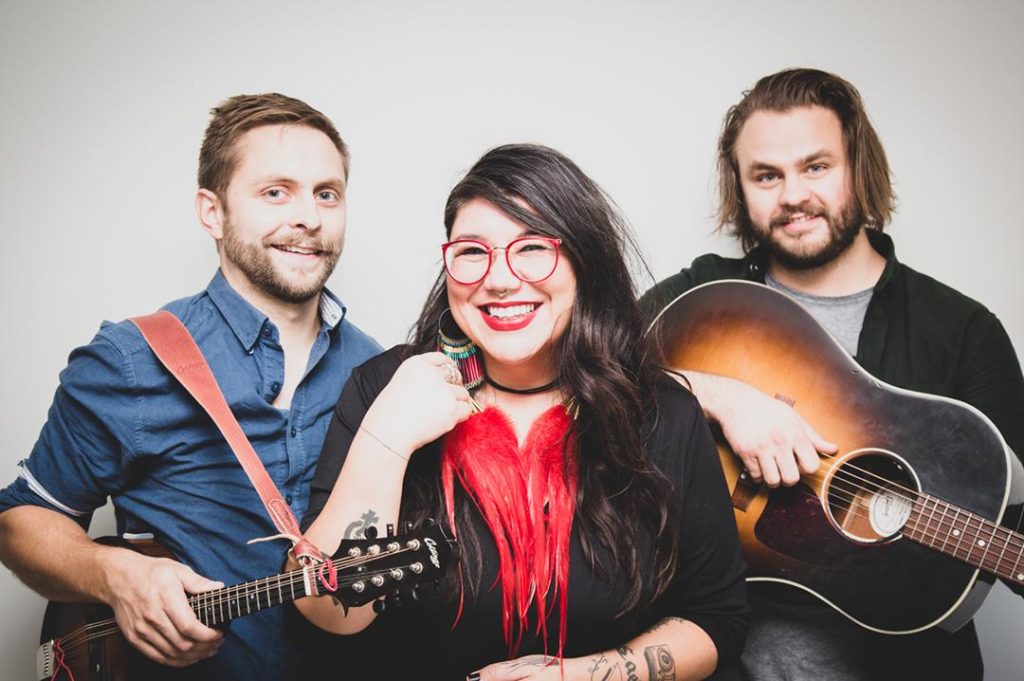 Female Artist of the Year 2019 plus other multiple awards winner, Celeigh Cardinal is a Metis singer-song writer from Grande Prairie. She got her start on the Grande Prairie Live Theatre Stage many years ago in the GPLT production of Annie! GPLT is so proud of her accomplishments!

Her contralto Voice harkens back to earlier days of blues and the golden era of jazz while her heartfelt, biographical inspired songs blends soul and emotion in her performances. Celeigh released her first full-length album Everything and Nothing at All in 2017 featuring the breakout track There Ain’t No Way. The album earned Celeigh, Indigenous Artist of the Year at the Western Canadian Music Awards and a nomination for Best Pop Album at the CBC Indigenous Music Awards. She racked up eight nominations, winning Female Artist of the Year and Indigenous Recording of the Year at the Edmonton Music Awards. She received a REVEAL Indigenous Arts Award from the Hnatyshyn Foundation in Winnipeg and participated in the (Re)Claim program at the Banff Centre for the Arts. Celeigh has performed across Canada, the United States, and internationally, including the Live at Heart Showcase in Orebro, Sweden. She is the first Indigenous radio personality on Alberta’s own CKUA, and she’s the first Indigenous member of Edmonton’s Art Column, the In Crowd. Celeigh resides in Edmonton, Alberta and performs with her trio and band.

Concert Series Tickets must be purchased in a package for all 6 concerts by contacting the GPLT Box Office.