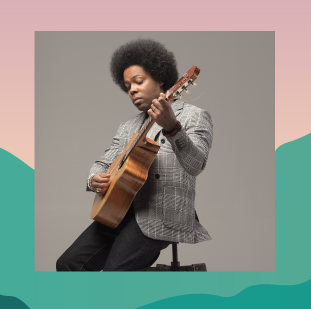 Get ready for an evening of passionate, high energy music from one of Canada’s Music Legends!

Alex Cuba is a Cuban-Canadian singer-songwriter who sings in Spanish and English. He has won two Juno Awards for World Music Album of the Year: in 2006 for Humo de Tabaco, and in 2008 for his second album, Agua del Pozo. In 2010 he won the Latin Grammy for Best New Artist. His 2015 album, Healer, earned him a Latin Grammy Award for Best Singer-Songwriter Album and a Grammy Award nomination for Best Latin Pop Album.

Catch up with Alix’s creativity @ https://www.facebook.com/AlexCubaMusic